Flag of the City and Symbol Mark

The flag's design which has the sky, ocean and land all in one circle symbolizes Sacheon's regional characteristics, the culture of the people and the unity and hope ofthe citizens. The design gives a stable yet dynamic feel, representing the strong spirits of Sacheon' scitizens and the bright, prosperous future of Sacheon. 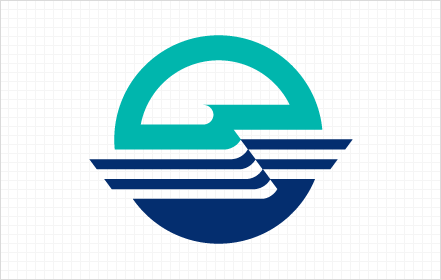 Standard Colors of the Symbol Mark

The standard-exclusive color palettes of Sacheon's symbol mark are the fundamental elements of Sacheon's 'CI Communication' and have been selected to represent the City's CI image best. As a general rule, the standard-exclusive color palettes should be printed in spot-color printing; however, depending on the properties of medium, 4-color printing process may be used. We acknowledge that depending on the medium, reproduction may vary in colors with subtle differences in tones. However, we urge that any authorized users abide by the original color tones shown in the City's official image.

The standard and exclusive colors of the symbol are the fundamental elements of Sacheon's 'CI Communication', along with the symbol mark and logotype. They have been selected to represent Sacheon's CI Image best. As a general rule, the reproduction of these colors should be done with spot-color printing; however, depending on the properties of the chosen medium 4-color printing process may be adopted. We acknowledge that depending on the medium, reproduction may vary in colors with subtle differences in tones nevertheless, we urge that the authorized users abide by the original color tones as shown in the official image. In any medium, the general rule is spot-color printing based on 'Pantone' color chart. 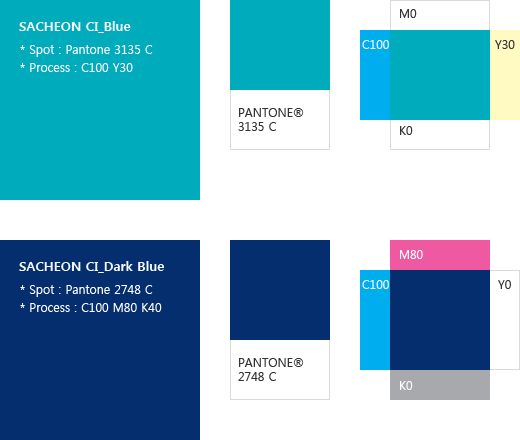 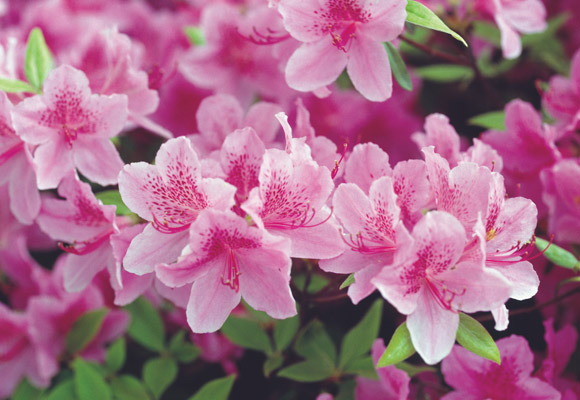 Royal azaleas grow in the hills surrounding Mt. Waryongsan. They represent Sacheon's prosperity and have the secret meaning of "joy of love". 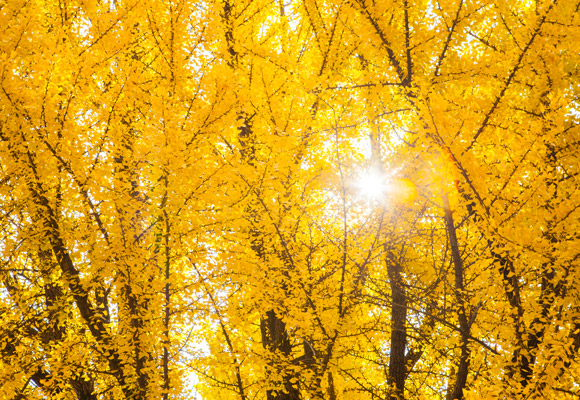 Ginkgo tree is famous for its beautiful autumn tinted leaves. They usually grow in cluster and thus represent the unity of our citizens. 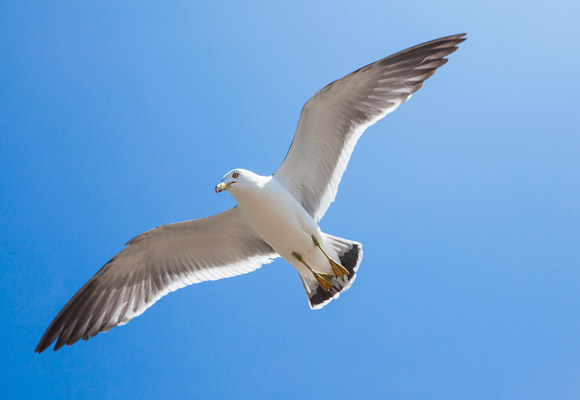 There are many sea gulls flying over and across the Hallyeohaesang. They are famous for their keen observation, diligence and great teamwork. Sea gull has been chosen as the City Bird because they best represent Sacheon people's courage and unity working together in harmony to make our city the best marine tourism place in the country. 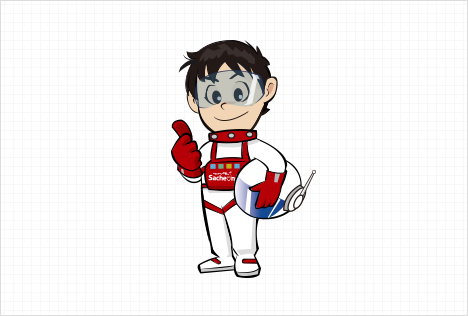 The character ‘Ddorogi’ symbolizing image of Sancheon City expresses the city’s characteristic as a center of the cutting edge aerospace industry-one that will generate high value added in the future.

The original Ddorogi designed in the year 2000 has been renewed in a modern concept, being reborn as an image of confident aerospace boy. Other than the basic Ddorogi figure, there are various character figures available including a Ddorogi riding an airplane, a Ddorogy riding a cable car, and a Ddorogi holding agricultural products that can help promote images of Sacheon City.
These character figures can be widely utilized in numerous sectors such as industries, tourism and the promotion of regional products in Sacheon City.